Modern oral products
Our scientists provide the inspiration and driving force behind our mission to develop some of the best alternative nicotine products on the market. We have a clear purpose to build A Better Tomorrow™ by reducing the health impact of our business. Among other things, this entails our commitment to providing adult consumers with a wide range of enjoyable and less risky* products. Modern Oral Products play a key part in this mission.

What are Modern Oral Products?

Our Modern Oral Products (MOPs), under our Velo brand, are pouches which contain high purity nicotine, water, and other high-quality ingredients, including cellulose fibres, flavouring and sweeteners.

Consumers place the disposable pouch between their gum and upper lip, typically for around 30 minutes, during which nicotine and flavours are released and the nicotine is absorbed through the oral mucosa.

Watch the video below to find out more about Modern Oral Products and the science behind them. 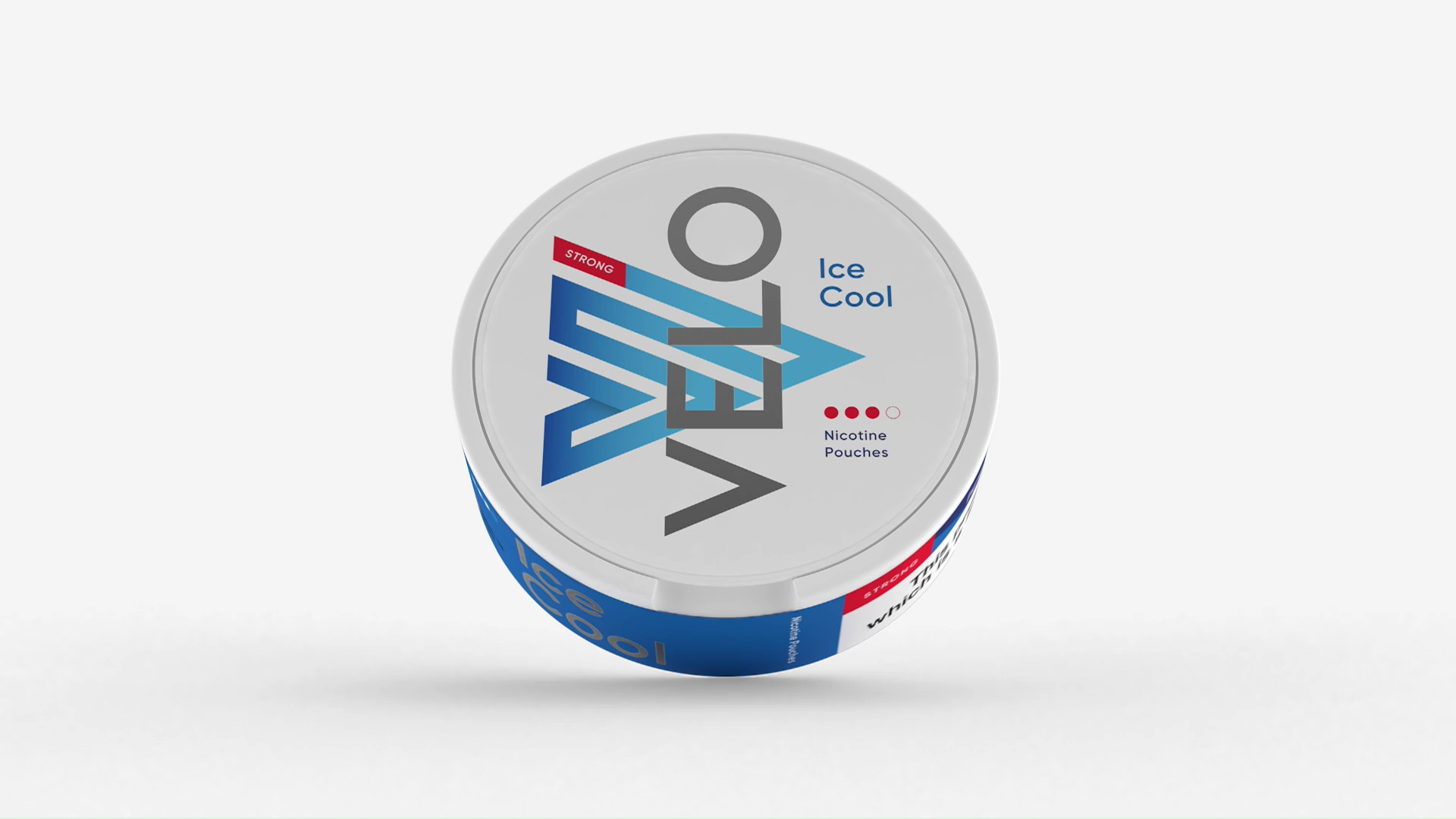 On the basis of our evidence and informed by the evidence regarding snus, switching completely to MOPs can be expected to reduce the risk of smoking-related disease when compared to continued smoking. That is why we are investing so much in refining and improving these innovative products. This is part of our commitment to providing adult consumers with a wide range of enjoyable and less risky* products.

Snus is a traditional smokeless tobacco product that is placed between the lip and gums and held in the mouth for around 30 minutes, during which time it slowly releases nicotine; nothing is inhaled.

It has been available in Sweden for 200 years, and, although popularity waned when cigarettes became available, it enjoyed a resurgence there in the 1970s. Although Sweden now has the highest consumption of smokeless tobacco per capita in the world, Swedish men have Europe’s lowest death rate attributable to tobacco and the lowest incidence of lung cancer and other tobacco-related diseases of nearly every country in the developed world. For example, in 2020, age-standardised lung cancer incidence for men was estimated to be 17.2 per 100,000 in Sweden compared to 35.2 per 100,000 in the UK. Oropharyngeal (throat) cancer incidence was 3.9 versus 4.1 per 100,000, respectively3.

Having studied the scientific evidence, the UK Royal College of Physicians has concluded that using nicotine-containing smokeless products is substantially less risky than smoking cigarettes4. In addition, it says they are not associated with respiratory diseases, such as lung cancer and chronic obstructive pulmonary disease, are less likely to cause cardiovascular disease, and could be used as part of an approach to reduce the projected harm caused by tobacco.

References
* Based on the weight of evidence and assuming a complete switch from cigarette smoking. These products are not risk free and are addictive.<p>Our products as sold in the US, including Vuse, Velo, Grizzly, Kodiak, and Camel Snus, are subject to FDA regulation and no reduced-risk claims will be made as to these products without agency clearance.
Insights
/
➜
➜
Explore all the insights
max
xlarge
large
medium
small
mobile