Behind the Microscope - Oscar Camacho 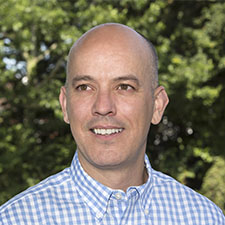 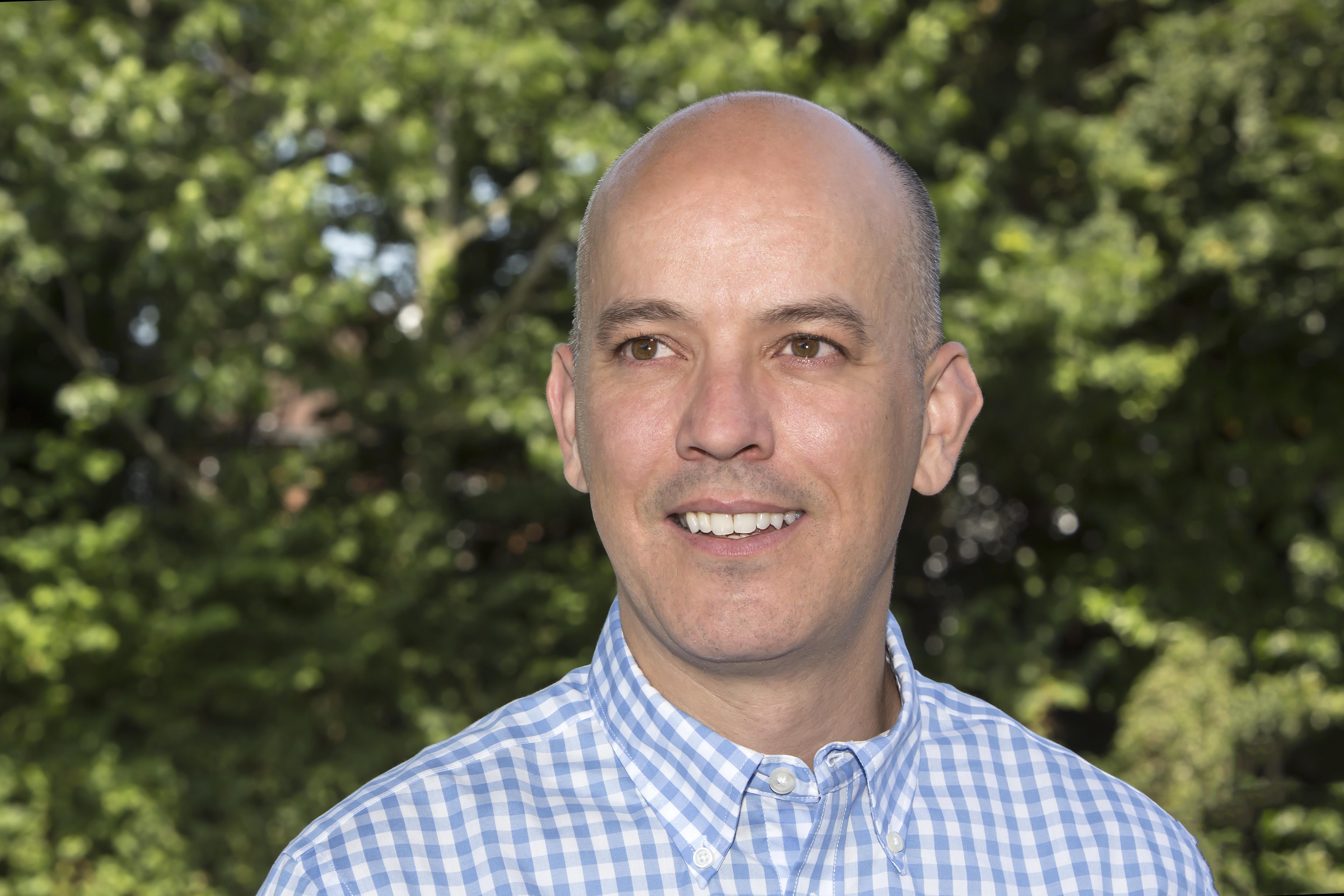 Science and innovation are fundamental to our purpose of building A Better TomorrowTM, and at BAT we are committed to transparency and sharing our research. To understand how our alternative nicotine products contribute to Tobacco Harm Reduction, it is essential that their reduced-risk* status, compared to smoking, is demonstrated and supported by robust science. That is why we publish details of our research on Bat-science.com and submit these results to peer-reviewed scientific journals, irrespective of the findings.

For the next part of our Behind the Microscope series, we speak to Statistics & Modeling Manager, Oscar Camacho, about some of BAT’s latest industry-leading research. He is an author on two papers recently published in Tobacco Regulatory Science about Tobacco Heating Products (THP) and their potential impact on the population. As well as discussing the importance of this work, we also learned more about his scientific journey and his never-ending thirst for knowledge.

Making an impact
Growing up in Spain, Oscar’s affinity with maths and science was strong from the very beginning. “I always loved reading, but I found writing a real challenge because I’m dyslexic. By contrast, I found numbers much easier to work with. Whenever I was given a problem in maths, I always felt I could solve it and science was something else that seemed to come naturally. In fact, I sometimes think I didn’t really choose science and maths, science and maths chose me.”

After leaving school, Oscar completed a Statistics diploma and began a career in finance, but his work left him feeling unfulfilled. “After about five years, I realised I didn’t want to dedicate my whole life to selling financial products. I wanted to do something that I felt contributed more to society, something that would have a bigger impact on the world. My job wasn’t spiritually rewarding so I moved out of finance. I wanted to learn English because I knew it would be useful wherever my career took me next and I thought the best way to do that would be to study an academic course in the UK. If I didn’t learn the language, I wouldn’t pass the course, so I’d have no choice. That’s when I decided to leave Spain to study for a BSc in Maths and Statistics at Portsmouth University. Then, after finishing my degree, I decided I could give something back by teaching.”

Oscar already had a little teaching experience, having done some private tutoring in maths and physics back in Spain, and he secured two very different positions after university. “As well as working at a school, I taught adults Italian and Spanish in evening classes. The adults were so engaged and I loved it. They really wanted to learn but it was the complete opposite teaching at the school during the day. Occasionally you’d get one of those moments when you’d see a child’s face light up, knowing they’d completely understood something you’d taught them, and that was an incredible feeling. But I spent 80 per cent of my time just trying to control the class and I realised it wasn’t the job for me.”

First-class science
After a year in the classroom, Oscar left teaching to continue his own studies at Reading University. “At the end of my time teaching I decided that if I was going to do some good in the world, it would be in science. I wanted to use my numerical skills in a scientific environment, so I did an MSc in Biometry. I then applied for a job at BAT and, when I came to Southampton for my interview, I was amazed by what the company was trying to do in the Tobacco Harm Reduction space. When I spoke to my family and friends about being offered this job, they told me to think really hard about whether it was the right decision, mainly because of the tobacco industry’s controversial history. But I couldn’t see a better way to ensure that BAT, and the industry, developed the best possible science, than by being part of it. I thought, if I am the one doing the science, then I’ll make sure it’s the best it can possibly be, and 11 years later I am still here doing just that.”

Constantly learning
Oscar has been working at BAT ever since, but his desire to keep learning has never stopped. “While I was in the Reduced Risk Characterisation team, we wanted to expand our expertise in new areas of research such as bioinformatics, genomics and proteomics. I therefore took the opportunity to improve my education by studying for an MSc in Applied Bioinformatics at Cranfield University. It was a really tough course, but BAT was brilliant in supporting me and sponsoring my development. I was allowed to spend one day a week doing my homework and I absolutely loved it. Since then, I’ve gone on to start a PhD through the University of Liverpool, which I’m doing in my own time. I’m really enjoying it and I don’t think I’ll ever end my studying. I think if you stop learning, you cannot be a scientist because science is continually evolving. You need new skills and new knowledge to be able to fill the gaps that you have and if you stop improving yourself, you’ll become obsolete very quickly.”

In his time at BAT, Oscar’s statistical knowhow has allowed him to contribute to a wide range of projects. “Since I joined BAT, I’ve been able to provide input into lots of different parts of the business. This has included supporting a number of our clinical studies, helping to make sure each experiment is designed in a way that is rigorous and ensures that the data we generate is reliable and meaningful. I advise on the most appropriate analytical methods needed to extract accurate information from those studies and I’ve worked across the whole of R&D, helping areas as varied as product development, manufacturing and chemistry. Statistics are crucial to producing sound science and I’m very proud to say I’ve contributed to around 40 publications during my career here.”

Japanese studies
Two of those papers were published recently in Tobacco Regulatory Science and this research utilised data and perceptions on the use of BAT’s flagship THP, glo, in Japan. THPs have been on the market for almost 10 years in Japan, but vaping products with nicotine are banned, so the country presents a unique environment in which to study the potential role of THPs in a tobacco harm reduction. “What we found was that since the introduction of THPs, uptake of THPs has been steadily increasing amongst existing tobacco users, with the majority of use coming from smokers completely switching from conventional cigarettes. Our surveys show the perceived reduction in risk of harm to both self and others compared to conventional cigarettes was an important reason to switch.

“We additionally used computer modelling to understand the potential long-term impact of THPs in Japan. That study concluded that in a relatively short time frame, there was the potential for a substantial reduction in population health risk associated with cigarette consumption following the introduction of THPs in Japan. These findings are important in supporting BAT’s purpose of building A Better Tomorrow.”

Oscar’s relentless pursuit of knowledge, and his desire to learn and also to teach, reflect the calibre, capabilities and diversity of people within BAT.

*Based on the weight of evidence and assuming a complete switch from cigarette smoking. These products are not risk free and are addictive.