Scientists at British American Tobacco have conducted a series of tests, the results of which help establish glo™ as having the potential to be substantially reduced risk compared to traditional cigarettes.

glo™ is a commercial tobacco-heating product. It heats rather than burns tobacco and so does not produce smoke or the smoke toxicants found in conventional cigarette smoke.

Using data from chemical and biological tests, scientists ranked glo™, in terms of number and levels of toxicants in the vapour and biological impact on human and other cells compared to smoke.

This means that when ranked according to potential harm, cigarettes are at one end of a potential risk spectrum and glo™ and other NGPs are at the other end (potentially substantially reduced risk), although longer-term studies would be required to substantiate this potential.

Seven products were assessed, including three cigarettes, glo™ and another THP, a hybrid tobacco product and an e-cigarette.

The results reveal the vapour, produced by glo™, to have a relatively simple composition compared to cigarette smoke (Figures 1 and 2). Toxicant levels in glo™ vapour were reduced by about 90% compared to smoke.  Similar reductions were observed for vapour produced by an e-cigarette, another THP and a hybrid THP.

The puffing robots were used also used in combination with special exposure systems to test the impact of the smoke or vapour on cells in the lab.

The cells tested include human airway cells.  These are obtained by taking a sample from a human nose.  The cells are placed in a chamber that allows them to be nourished from the underside and exposed to air or vapour or smoke on the other side – much like cells are exposure to aerosols in the lung.  In other tests, bacterial cells are used to determine whether smoke or vapour causes mutations in DNA – the cell’s genetic material.

The results show that, in contrast to cigarette smoke, the emissions from glo™ and the other novel products tested are not toxic to human airway cells and do not cause mutations or promote the development of tumours (Figure 3).  In many cases, the results were similar to those obtained when cells were simply exposed to air.

On the basis of product emissions, there is a wide gap between what is in smoke and what is in the vapour produced by NGPs.  There is also a wide gap between the biological impact on cells in the lab between smoke and vapour from glo™ and the other NGPs.  glo™ and the NGPs tested produced either no response or a substantially reduced response compared to cigarette smoke.

‘Although more long-term tests are needed, taken together these results suggest the cigarettes are at the opposite end of a potential risk spectrum to glo™ and other NGPs like e-cigarettes,’ said Dr James Murphy, Head of Reduced Risk Substantiation at British American Tobacco.

These results are published today in a special issue of the Journal Regulatory Toxicology and Pharmacology. 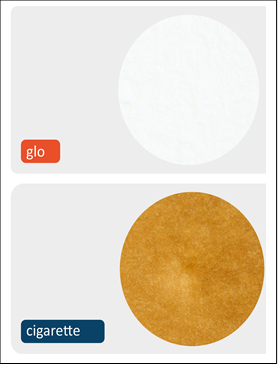 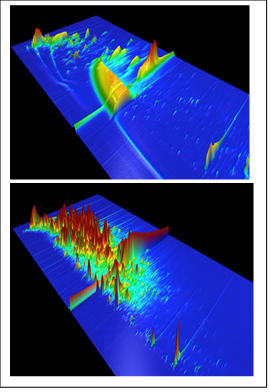 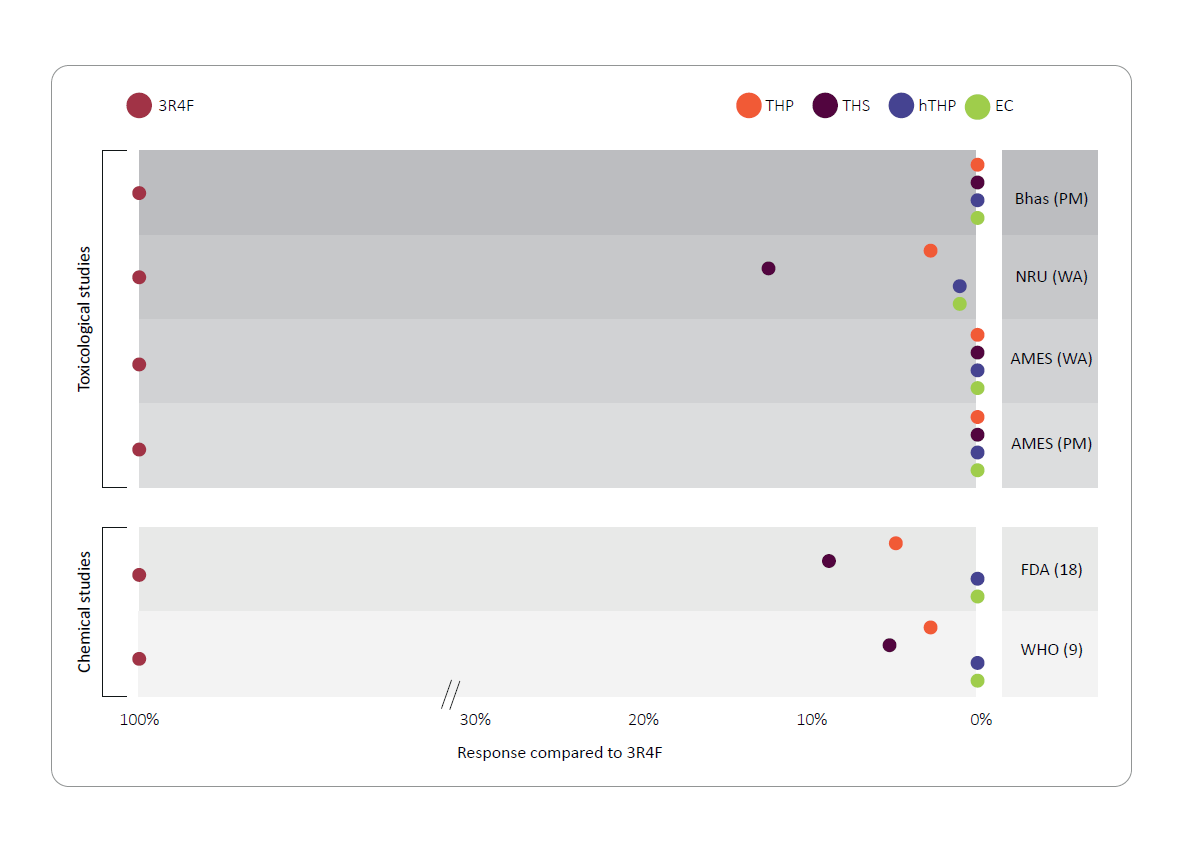