New research reveals that unlike cigarette smoke, vapour from the tobacco heating product (THP) glo™, has little or no biological effect on cells.


THPs, like glo™, heat rather than burn tobacco and so have reduced numbers and levels of toxicants in emissions compared to cigarette smoke and therefore have the potential to be much less harmful.

Scientists at British American Tobacco conducted a range of tests comparing the impact of cigarette smoke with that of glo™ vapour on cells in the lab.

Cigarette smoke produced a clear response in all the tests used, confirming smoke is toxic and reduces cell viability, causes oxidative stress, gene mutations and the promotion of tumours. In contrast, the vapour produced by glo™, failed to elicit a response at doses equivalent to or higher than the cigarette smoke, demonstrating it is not toxic and doesn’t cause mutations.

‘We have produced a comprehensive suite of scientific tests and data, that clearly demonstrates that glo™ has lower biological activity compared to cigarette smoke,” said Dr James Murphy, Head of Reduced Risk Substantiation at British American Tobacco.  ‘glo™ induced either no or marginal responses in all tests conducted,’ he said.  ‘This comprehensive assessment is part of a science-based approach that we have developed to assess the reduced-risk potential of THPs and other next generation products relative to smoking cigarettes.  We believe that such an approach is essential to communicating to consumers and regulators that the available information on our products is based on sound, evidence-based science,’ he says.

Cell Viability – How Healthy are the cells?

The cells tested included human airway cells.  These are obtained by taking a sample from a human nose.  The cells are placed in a chamber that allows them to be nourished from the underside and exposed to air or vapour or smoke on the other side – much like cells are exposed to aerosols in the lung.

The health (viability) of the lung cells was tested by observing how effectively they can absorb a special red dye.  Healthy cells are very good at incorporating the dye into their structures and so appear red (Figure 1).  Unhealthy cells lose the ability to take up the dye and so change in colour from red to light pink (Figure 2).

In other tests, bacteria were used to determine whether smoke or vapour causes mutations in DNA – the cell’s genetic material.  Mutations in genetic material are important because they could be involved in the development of cancer.

Scientists exposed special strains of bacteria to smoke or vapour and then observed whether there were any changes to the bacteria’s DNA.

Exposure to smoke caused mutations in a dose-dependent manner - the higher the dose, the higher the mutation rate.  Exposure to glo™ vapour did not cause any mutations, even after hours of continuous exposure, comparable to the results obtained when cells were exposed to air.

In other tests, the ability of vapour from glo™ to cause the development of tumours was compared to that of cigarettes.

Results show that even at very low doses, cigarette smoke caused tumour-promotion whereas glo™ vapour did not.

Many tests at once: A method called ‘high-content-screening’ was used to test different aspects of the impact of smoke or vapour on human lung cells at the same time.

Fluorescent dye molecules are attached to different parts of the cell structure, allowing scientists to observe any changes in the cell structure or function. Cigarette smoke was positive in all tests. But comparable doses of glo™ vapour showed little or no activity, suggesting it is substantially less toxic to cells.

Taken together, the results of all these tests form the basis of a comprehensive dossier of scientific data that lay the groundwork for establishing this product’s reduced-risk potential compared to cigarettes. 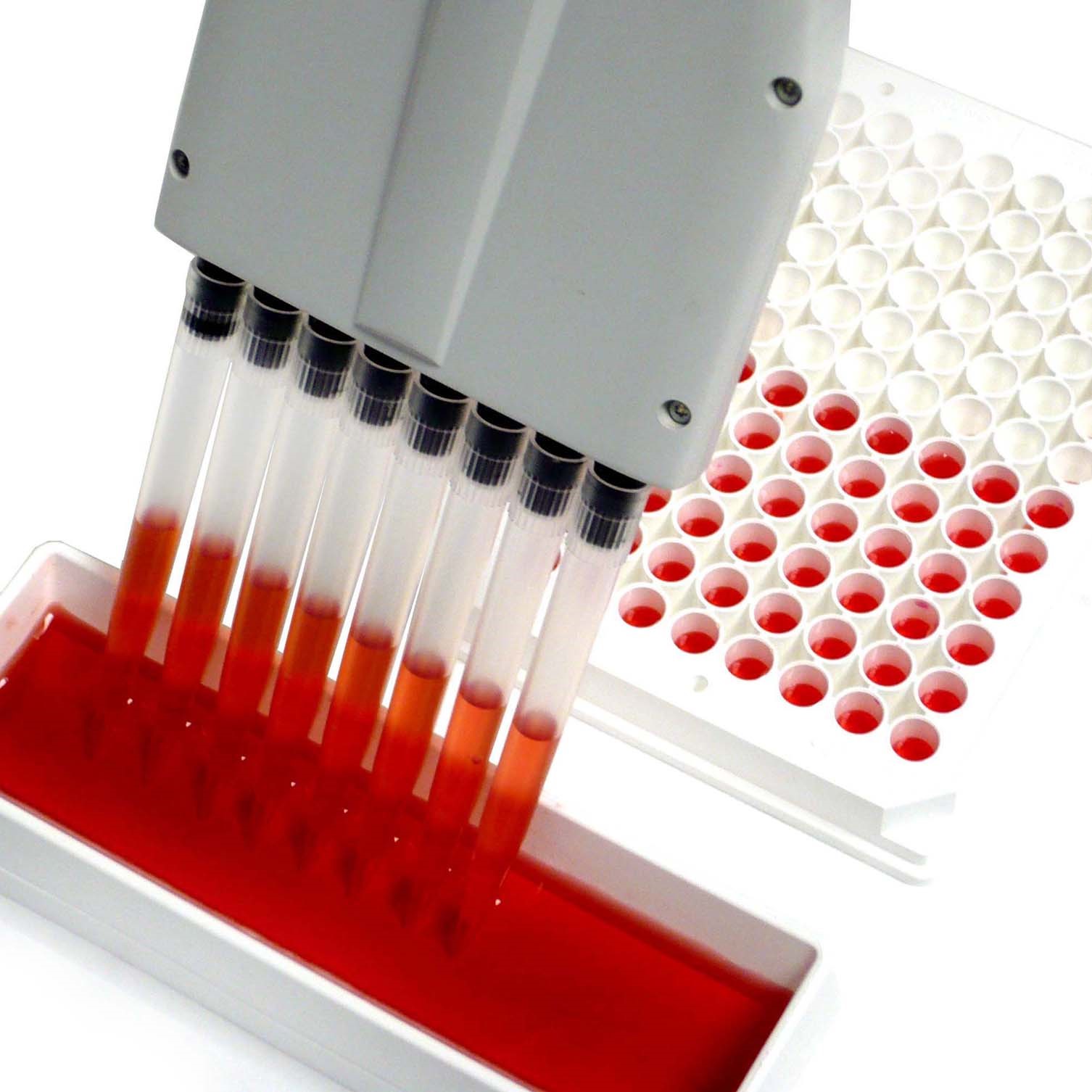 Figure 1. The Neutral Red assay uses a dye that healthy cells will take up becoming red in colour 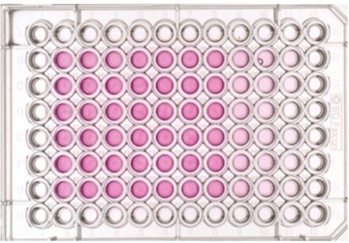