‘There are few publications examining the broad chemical composition of e-cigarettes, with most focusing on specific compounds or compound groups,’ says Dr Kevin McAdam, Head of Research for Next Generation Products at British American Tobacco.  ‘But,’ he says, ‘we have tested for a total of 142 compounds, including those listed by the US Food and Drug Administration (FDA) as harmful or potentially harmful (HPHC), those compounds listed by the World Health Organisation (WHO), and Health Canada, and those reported previously to be generated by e-cigarettes.’ 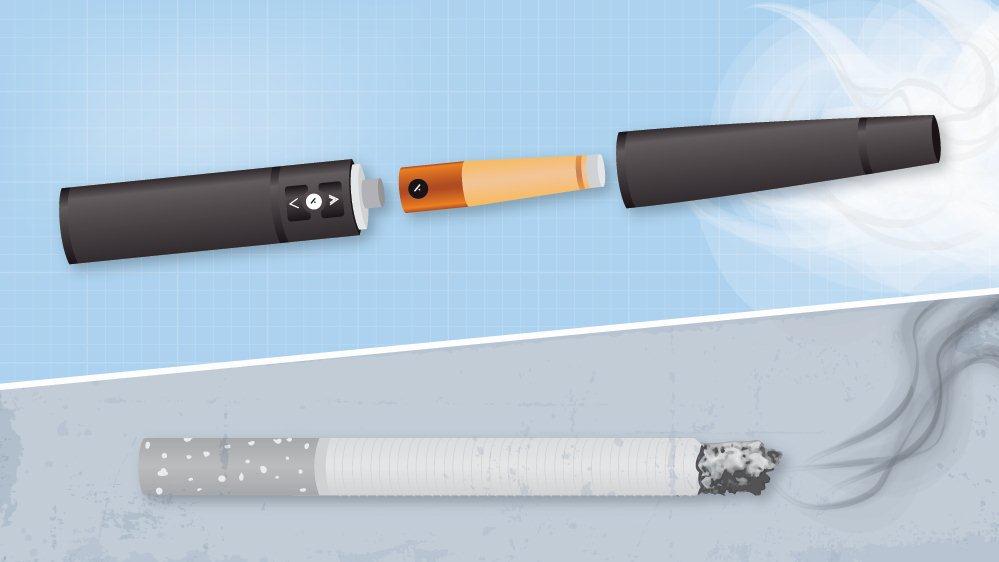 Products tested were Vype ePen Blended Tobacco flavour and the Kentucky Reference Cigarette 3R4F.  The products were puffed using puffing machines in separate rooms and the emissions collected.  Because the levels of some constituents in e-cigarette vapour were anticipated to be very low, the air was also tested to identify contamination and analytical artefacts.

A comparison of toxicant emissions* between Vype e-Pen and 3R4F were conducted on a per-puff basis. The measured values showed average reductions of 99% for WHO and FDA truncated lists, and over 92% for the full FDA HPHC list.

Three aerosol constituents were measured at higher per-puff levels in e-cigarette vapour than from 3R4F – propylene glycol (PG), vegetable glycerine (VG) and menthol.  PG and VG are used to make e-liquid and menthol is used as a flavour.  ‘We expected to see PG and VG and menthol in the aerosol as they are used to make e-liquid (menthol is used as a flavouring)’ according to Dr Kevin McAdam, Head of Research, Next Generation Products, British American Tobacco. There were also inconclusive indications of higher emissions of chromium in the e-cigarette vapour, which if correct may have arisen from the nichrome wire used for the heating element.

The results from this data are published in Chemical Research in Toxicology.