Scientists at British American Tobacco (BAT) have created the most comprehensive database of scientific test results, to date, for an e-cigarette (Vype ePen). The results of the studies provide evidence that suggests Vype ePen has the potential to be substantially reduced risk compared to traditional cigarettes.

This database was created using data collected from a series of scientific tests that could form the basis of a template to support health-related claims such as ‘reduced risk’ compared to conventional cigarettes for e-cigarettes, as well as for other innovative next generation products, like tobacco heating devices.

“This is a very new consumer category and both consumers and regulators rightly want as much information as possible about the products available,” said Dr David O’Reilly, Group Scientific and R&D Director at British American Tobacco.

“We believe a science-based approach is vital to gathering the evidence needed to demonstrate the reduced-risk potential of e-cigarettes and other products, which is why testing products like Vype ePen in this way is so important.  We intend for this to be the first of many applications of our scientific assessment framework,” he said.

The application of BAT’s approach to the scientific assessment of potentially reduced-risk products is reported today in the journal Regulatory Toxicology and Pharmacology, where the results of 17 published studies on Vype ePen are described.

The tests used include:

Preclinical studies, which demonstrate the relatively simple composition of the Vype ePen vapour compared to conventional cigarette smoke (Figure 1) – there are around 95% less toxicants in Vype ePen vapour.* 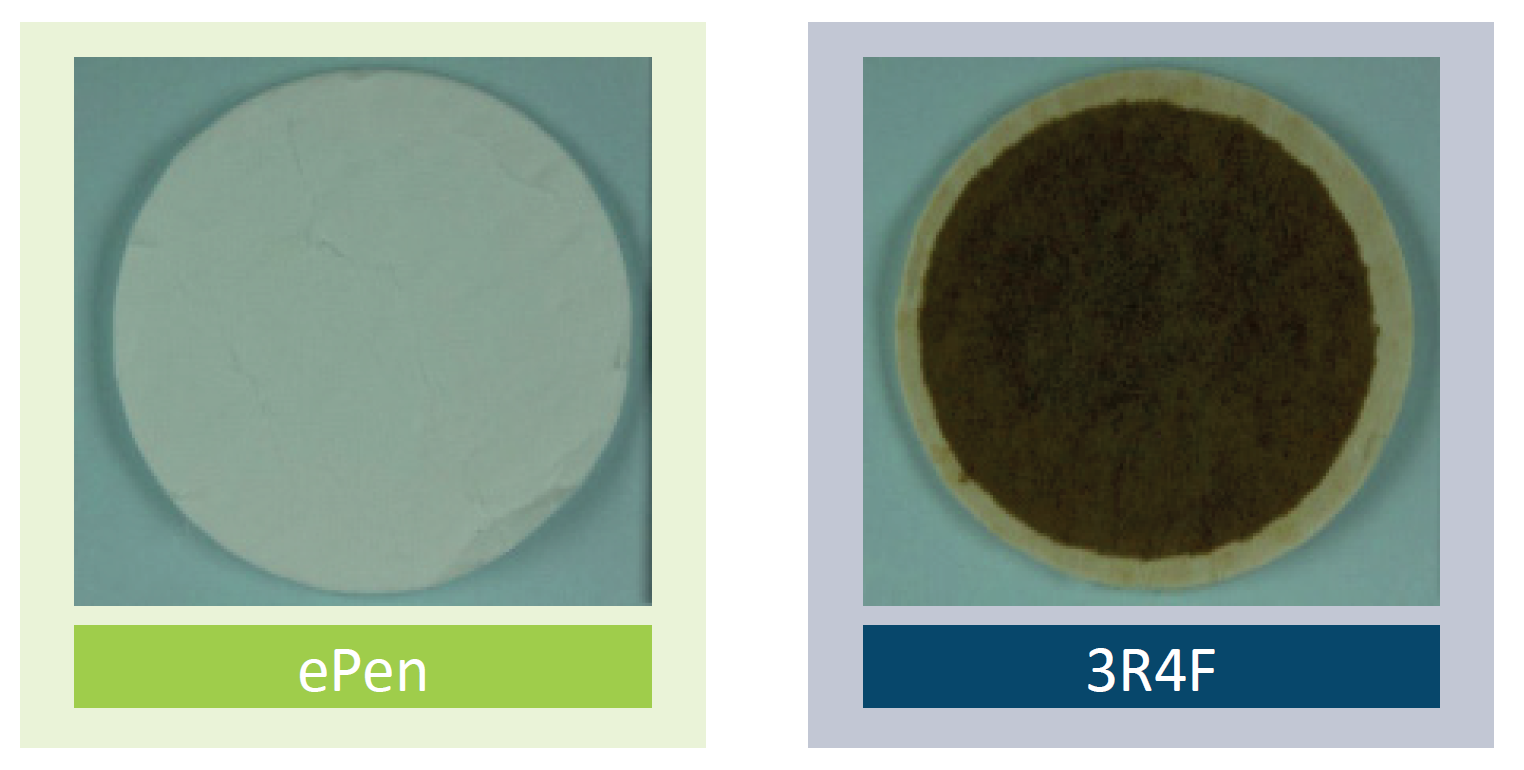 Further tests revealed that this vapour has a much-reduced or no biological impact on human cells in the laboratory, compared to conventional cigarette smoke, depending on the test used (Figure 2).

Clinical Studies, which involve humans, revealed that Vype ePen vapour delivers nicotine to the consumer as efficiently as cigarette smoke – this is an indicator of whether the product may provide smokers with a satisfactory alternative to a cigarette.

Taken together, these results form the basis of a comprehensive dossier of scientific data that lay the groundwork for establishing this product’s reduced-risk potential compared to cigarettes*.

This dossier of results presents the kind of information that regulators like the US Food and Drug Administration want when any company submits a Modified Risk Tobacco Product application in order to introduce novel reduced-risk tobacco products to the US market.

It can take years to create such a dossier and our scientists say that it would be impractical to create a new dossier every time a product is tweaked.

“This category is so fast moving that there are new and improved products appearing all the time. If for example, a scientific dossier was required before these products could go on the market, this could drastically impact the availability of new and improved products and their value in tobacco harm reduction,” said Dr James Murphy, Head of Reduced Risk Substantiation at British American Tobacco.

“Importantly, this sort of framework could provide datasets for product families so that full scientific tests wouldn’t need to be done with every new generation of the same product – making the innovation process faster whilst still giving consumers and regulators assurances around the relative risk of each product. This could mean improved products with harm reduction potential can be developed, assessed and brought to market more quickly without duplicating tests. We are urging regulators and public health officials to look at this methodology in this context.” Murphy concluded.

*  Comparison of smoke from a 3R4F reference cigarette (approx. 9 mg tar) and vapour from Vype ePen, in terms of the 9 harmful components the World Health Organisation recommends to reduce in cigarette smoke. These results do not necessarily mean that this product produces less adverse health effects than tobacco products.