The winning “public service” was BAT Research & Development (R&D)’s Science & Technology 2015 Report which details our research efforts and was published in February this year. 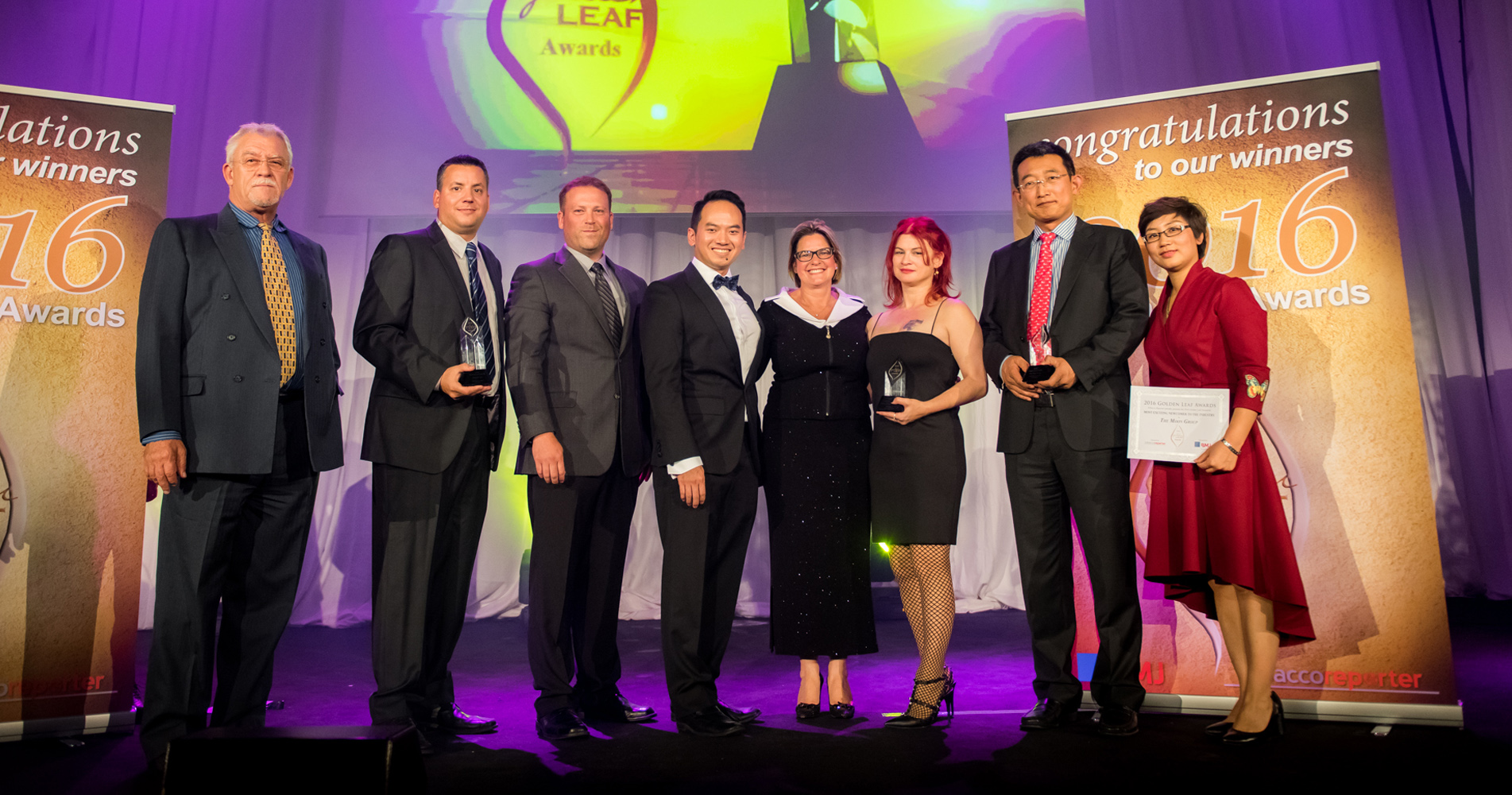 This honour was presented at the GTNF’s Golden Leaf Awards. The public service award is given to the company or institution that has introduced a public ser¬vice program or educational campaign in 2015–2016. Judges base their decision on creativity, effectiveness and best use of resources.

The report was designed to communicate our high-quality research in a way that is engaging to both scientists and non-scientific stakeholders. It also branched out technologically, being available in a variety of formats to broaden our reach into the scientific community; formats available include a high quality physical report, an interactive pdf and an eBook suitable for both Apple and Android operating systems.

Additionally, the publication of a 16 page supplement of the report in the March issue of Chemical & Engineering News – an industry first – means that the report reached 160,000 members of the American Chemical Society (ACS), advancing BAT’s science and research to a truly global audience. The inclusion of the supplement in this magazine represents an industry first, with future collaborations on the horizon.

"Our latest Science and Technology report takes transparency to a new level.  So much so the largest scientific society in the world, the ACS, agreed to place it in its house science magazine", said Dr Chris Proctor, BAT’s Chief Scientific Officer.
“The report really is a big step forward in how we communicate our science externally and the award shows significant external recognition of this achievement."

David O’Reilly, BAT’s Group Scientific and R&D Director, added “This award is great recognition of the world class science, scientists and scientific communications we have at British American Tobacco. Our main competitors have really tried to better us in this area and to have BAT recognised as the leader overall in the industry is a well-deserved and fantastic achievement.”